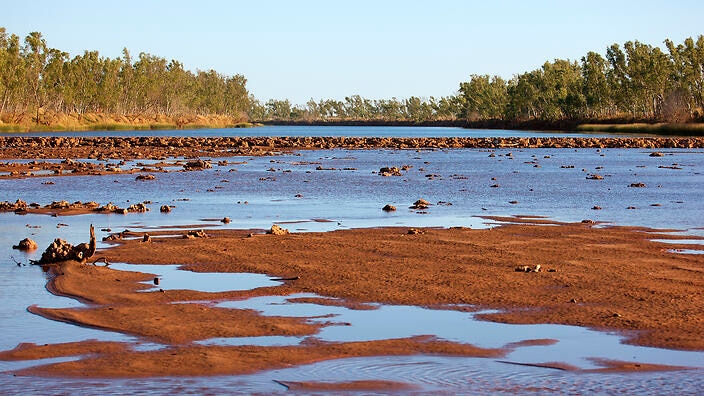 The traditional owners of the Juukan Gorge cave, which was destroyed by mining company Rio Tinto, have spoken out in opposition to a plan by billionaire Andrew Forrest to build […]

An Indigenous woman has told a tribunal examining a development application by mining billionaire Andrew Forrest her people could be punished spiritually if they do not protect the Ashburton River. […] 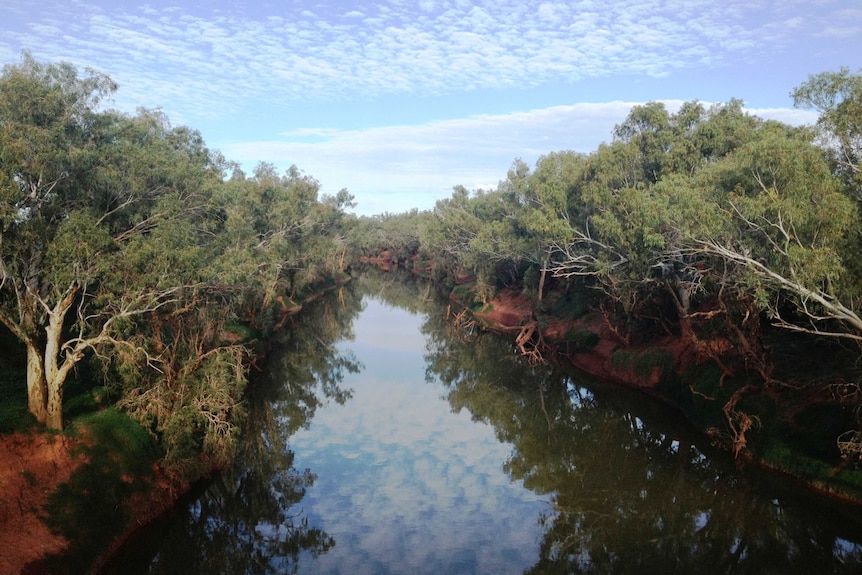 Amid a growing backlash over the destruction of Aboriginal heritage sites, a proposal for the Ashburton River in Western Australia’s Pilbara region linked to billionaire and philanthropist Andrew Forrest is […]

We acknowledge the Thalanyji People and the Whadjuk Noongar People as the traditional custodians of the lands on which we operate. We recognise their continued connection to land, waters and culture, and that sovereignty was never ceded. We pay our respects to our and their Elders past, present and future, and extend that respect to all First Nations people across the nation.

Aboriginal and Torres Strait Islander viewers are advised that this website may contain images, voices and names of deceased persons.