The Thalanyji People dream of a future where our identity remains strong as an Aboriginal community, we are increasingly self-reliant and in charge of our own destiny and we can all lead secure comfortable lives.

From way back, old people tell us, look after country, and country will look after you.

Thalanyji Country is a distinctive bio-region. It spreads out across the Ashburton River coastal plain south to Tubridji Point and then across to Yannarie River and upstream to Emu Creek, across the range hills of southwest Pilbara to Henry River and Cane River in the north.

“The river is everything, it’s part of us. And it’s connected with everyone.” – Trudy Hayes, traditional owner

Country is made up of all things that are interconnected in a grand and complex design. It includes people, animals, plants, ancestors, creation beings, water, sea, sky, earth, the wind and the rain, above the ground and below ground including, landforms and rocks, minerals, air, stars and night and day.

“The river is everything, it’s part of us. And it’s connected with everyone.”
– Trudy Hayes, traditional owner

Thalanyji language is beautiful. It introduces us to the mysteries and richness of the Ashburton region of the southwest Pilbara. Until recently language was not written down and did not have an alphabet. It belongs to an oral tradition. It describes the land, plants and animals, and over time a sign language developed for hunting practices. Learning about how to keep country healthy is passed on to each generation through speaking traditional language, regular use of natural resources such as hunting and collecting bush tucker, doing ceremonies properly, remembering Dreamtime songs and listening to stories, and through keeping our relationships strong with each other and to all things.

Today, artefacts are no longer made for a sustainable life from the land. Guns are used for hunting and we drive four wheel vehicles, ride bicycles, watch television and play computer games, live in homes in Onslow, go to school and play football and basketball. But we still keep our culture strong. These artefacts are an important part of our heritage. The meanings and associations related to the artefacts can tell us many things about the ecological knowledge systems and traditional practices of our grandparents.

The Elders love to tell stories about the big corroborees and dancing ceremonies. How they prepared for the feasts, made camp and met up with relatives. But especially, they described how they worked together in teams to practice the dance steps for the corroboree, which were performed to the rhythmic sound of music, tapping sticks, the thud of feet and cupped hands accompanying the songs, in the flickering orange glow of camp fires under the night skies.

Corroborees are gatherings where songs and dances of social connections to ancestors, ownership responsibilities between family and neighbours, kinship, totemic links to plants, animals, places and Dreaming are presented. Some corroborees are secret and restricted, but others are enjoyed by everyone, men, women, children and neighbouring groups and relatives. The theatrical display of traditional language, music, songs, stories, art and objects all woven together in a community performance that was always staged at night by the light of great campfires, was an event of great dramatic beauty and tension.

Thalanyji People are linked to other Indigenous language groups in the Pilbara and Gascoyne, each with their own country and language. Those language groups are socially and culturally linked with their neighbours, and they in turn with others, creating a vast network of social relations between Indigenous groups that spreads to the north, yaburru, east, wardandu and south, gajinha. 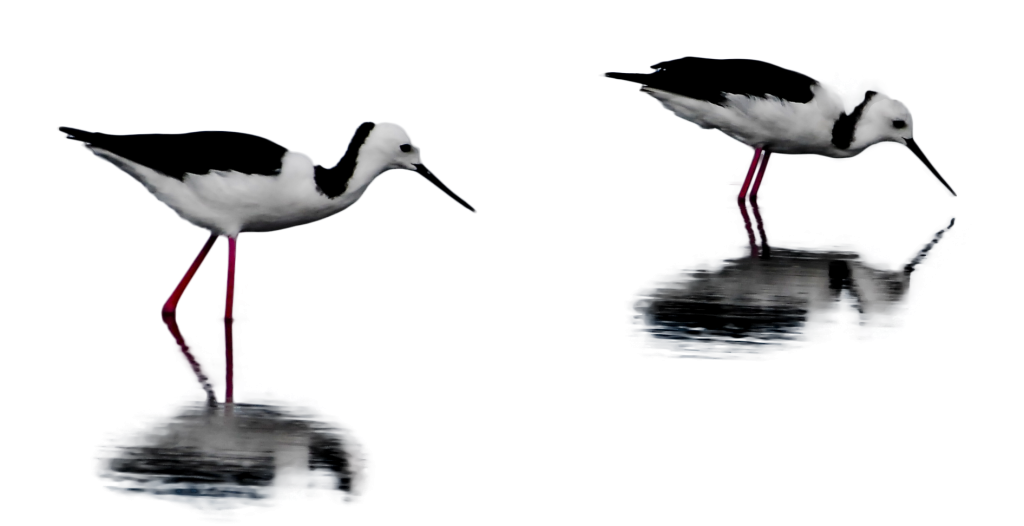 Are you a Thalanyji person?

We acknowledge the Thalanyji People and the Whadjuk Noongar People as the traditional custodians of the lands on which we operate. We recognise their continued connection to land, waters and culture, and that sovereignty was never ceded. We pay our respects to our and their Elders past, present and future, and extend that respect to all First Nations people across the nation.

Aboriginal and Torres Strait Islander viewers are advised that this website may contain images, voices and names of deceased persons.